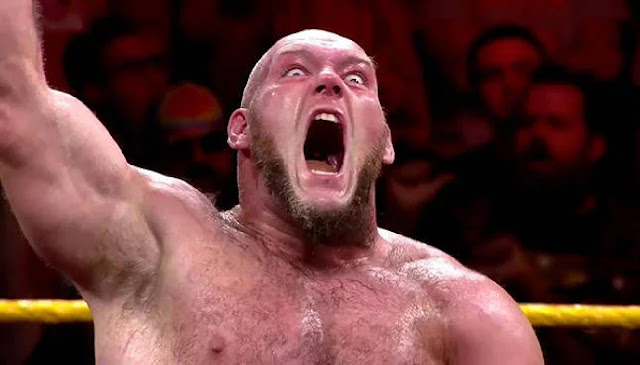 Erick Rowan joined forces with Daniel Bryan at last week's Royal Rumble and was instrumental in Bryan's victory over former WWE Champion AJ Styles. Rowan now serves as the full time bodyguard to the most environmentally friendly WWE Champion in history and even has a recycling logo, as part of his entrance video.

Rowan's character change may have never been slated at all, if not for Lars Sullivan's recent struggles with anxiety. According to Wade Keller of Pro Wrestling Torch, Rowan's new role may have been reserved for Sullivan, "I think Lars Sullivan was slated for this spot. I mean, it would just totally fit Lars' character and how he was portrayed in NXT." h/t: ewrestlingnews.com

Sullivan had been rumored as a potential WrestleMania 35 opponent for John Cena, but has yet to make his main roster debut, reportedly due to his struggles with anxiety. The Cena vs Sullivan WrestleMania 35 match has now reportedly been dropped from the card, but current backstage rumblings include John Cena challenging WWE Champion Daniel Bryan at the big show.

READ: 5 Most Traumatic WWE Moments Of My Early '90s Childhood